Vanity Van featured backstage at Latitude this weekend in the 6 music dressing room village tending to all the hair, makeup and beauty needs of the artists and performers 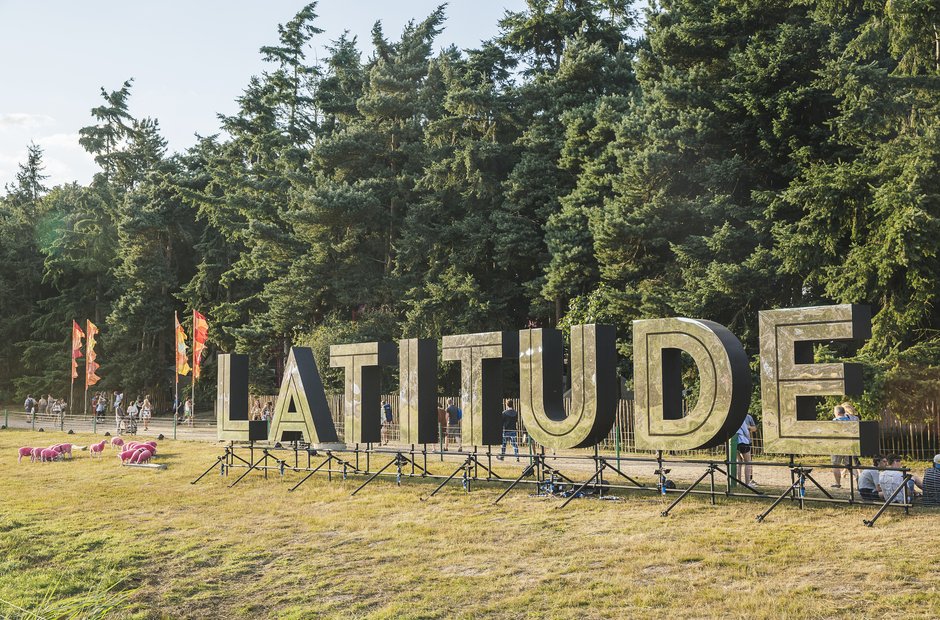 What a weekend being the 10th edition of Latitude they pulled out all the stops with secret gigs left right and centre and a superb line up coupled with their usual eclectic mix of arts, culture, comedy and creativity that only Latitude knows how to do best.

This weekend was all about the surprise gigs and celeb spotting – the site was buzzing after late night impromptu sets from Ed Sheeran, Thom Yorke from Radio head and Snow Patrol on the uber cool Other Voices stage. Ed Sheeran was on site every night and actually out in the festival on Sunday night. Most amazing bit of goss of the weekend was our team spotting Johnny Depp bowling around the backstage yesterday sporting a sharp suit and a typical johnny hat – we didn’t stop him as we didn’t quite believe he would be here until we heard the rumours that its actually true !!!! opportunity missed 🙁

We were inundated in our backstage salon at Latitude word spread like wildfire this weekend our professional team were seriously delivering the goods and we had the artists flocking in for everything from makeovers to massages to hair cuts. Portishead and the Vaccines were some of the biggest acts to hear about our services and we had the singer, guitarist and drummer in from both bands for treatments. 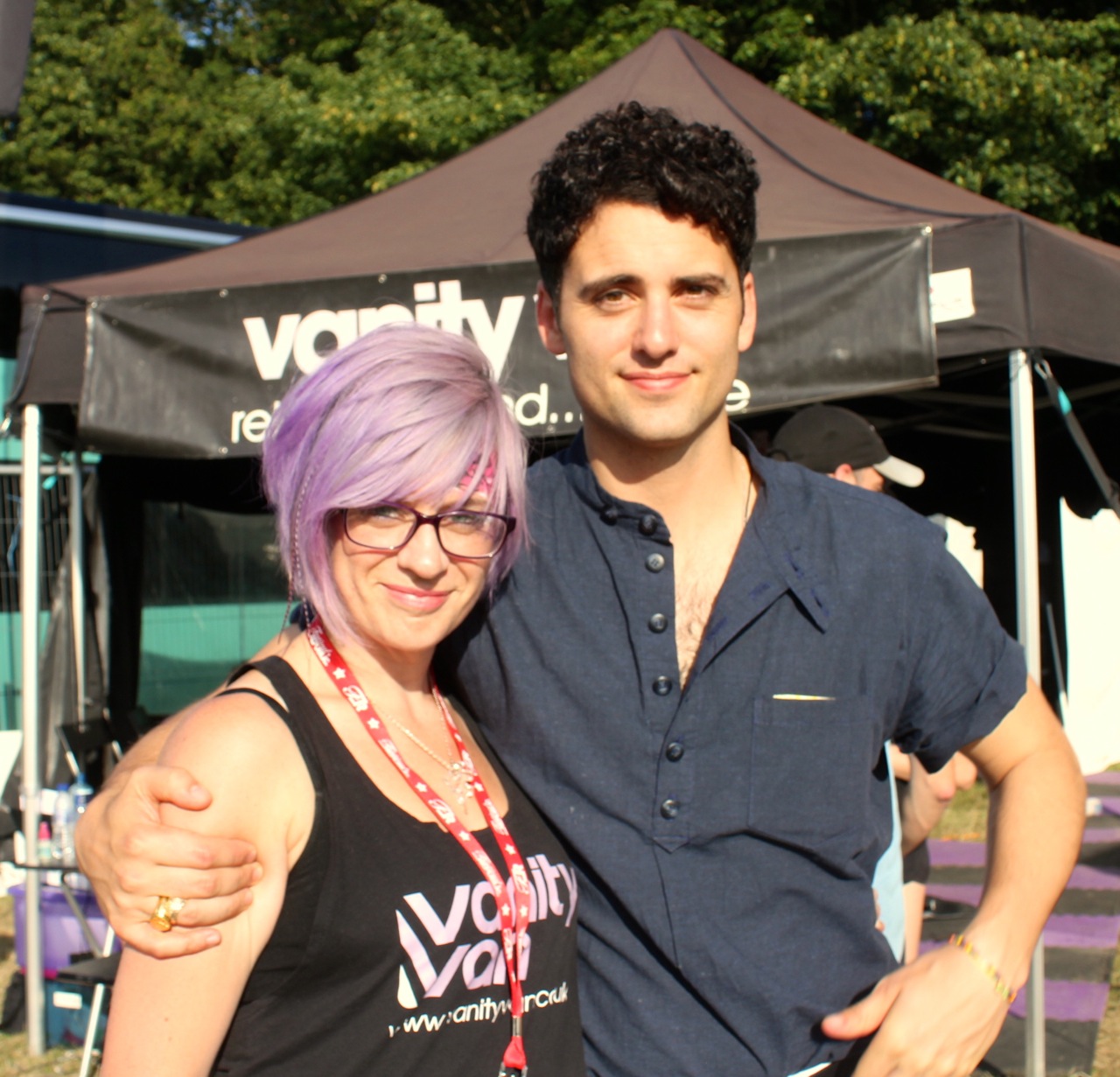 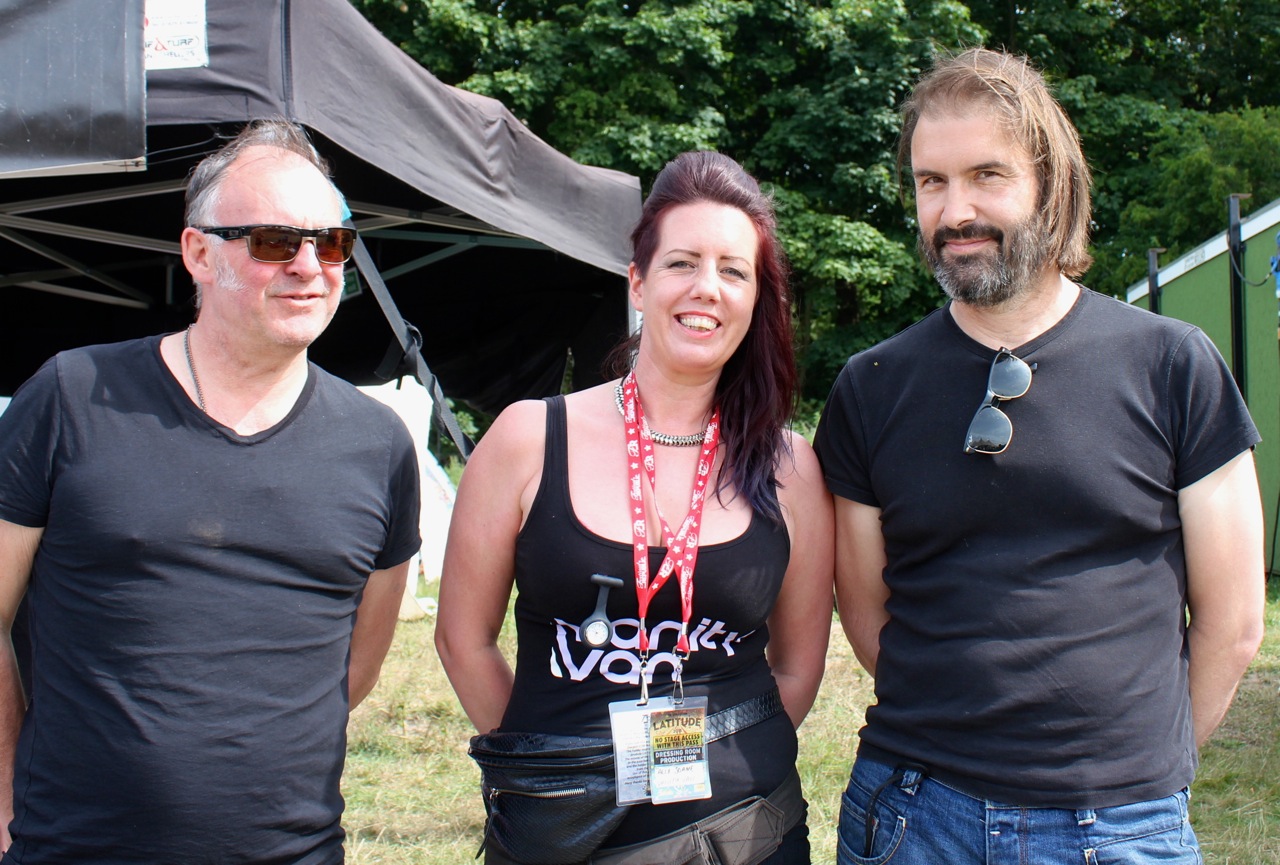 It was a lot of fun backstage the weather was been kind and its been a real family weekend backstage with lots of children running around creating havoc and nicking our haribos and crazy entourages doing head stands to dry their pedicures and did you hear about the drone???

Headline sets from Portishead with classics from Dummy drawing the crowd into a melancholy trance and Noel Gallaghers High flying birds blew the crowd away with his closing rendition of Don’t look back in anger.

This weekend we are getting creative with make up. Festival beauty looks galore experimenting and pushing the boundaries. We have teamed up with pro make up brand NYX Cosmetics and have been using their kit on the artists and press to create everything from flawless beauty looks to high impact stage make up. 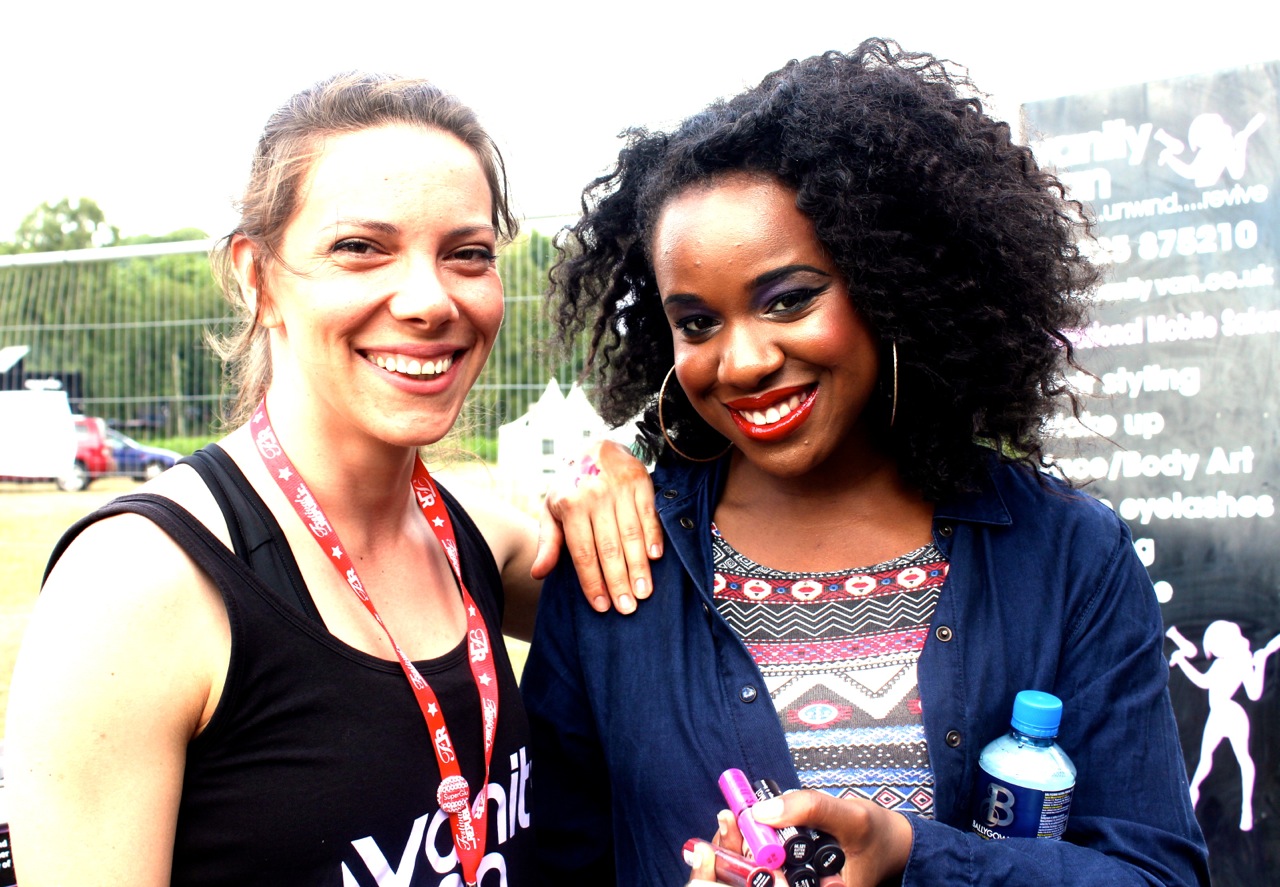 They graced the cover of the Times on Saturday and came in for all sorts of treatments they are such different personalities with a really edgy style – Lisa is very bubbly and smiley Naomi typically sullen French but lovely none the less – they loved our NYX lipsticks and makeovers and had plaits and manicures too. They had just flown over from a gig in Dublin and hated the weather over there. 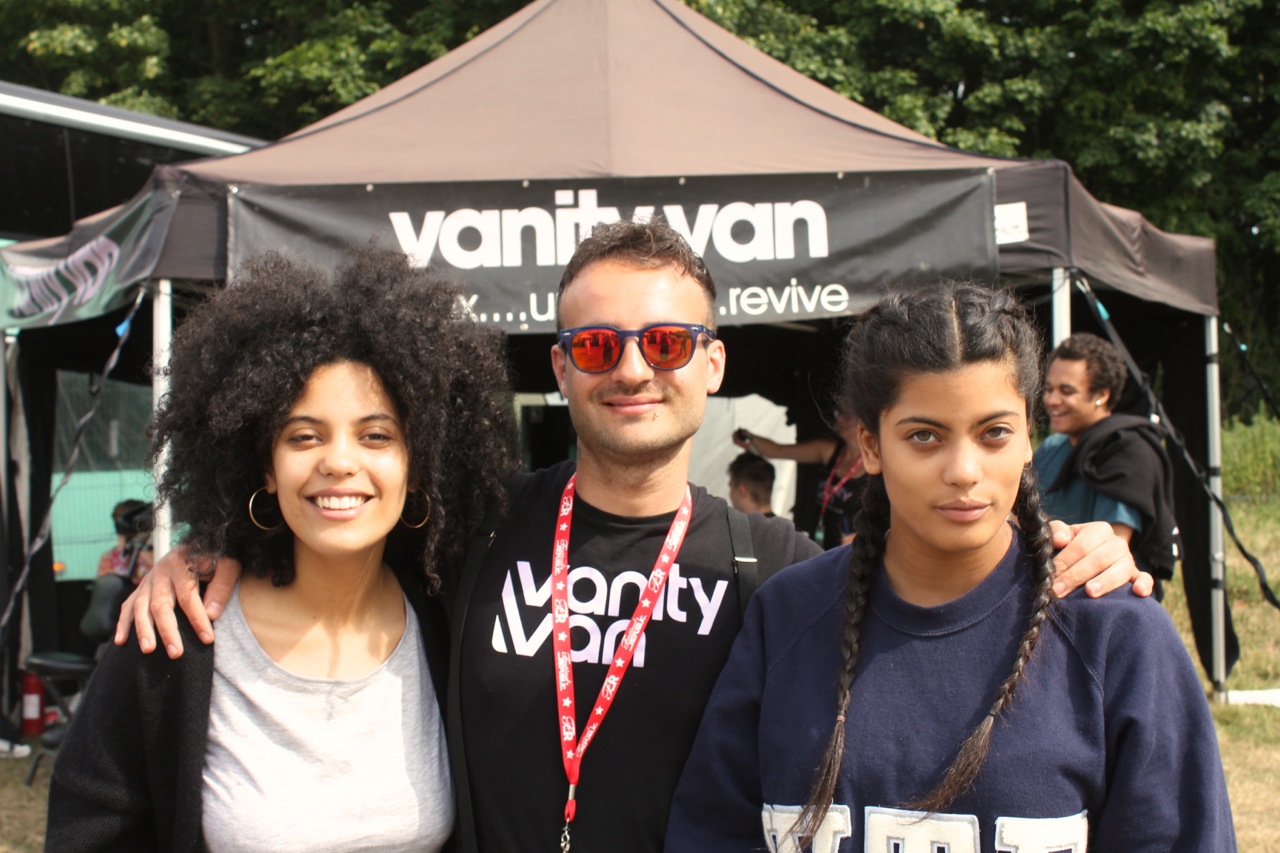 Ibeyi twins post makeover and manicures with our manager Valentino 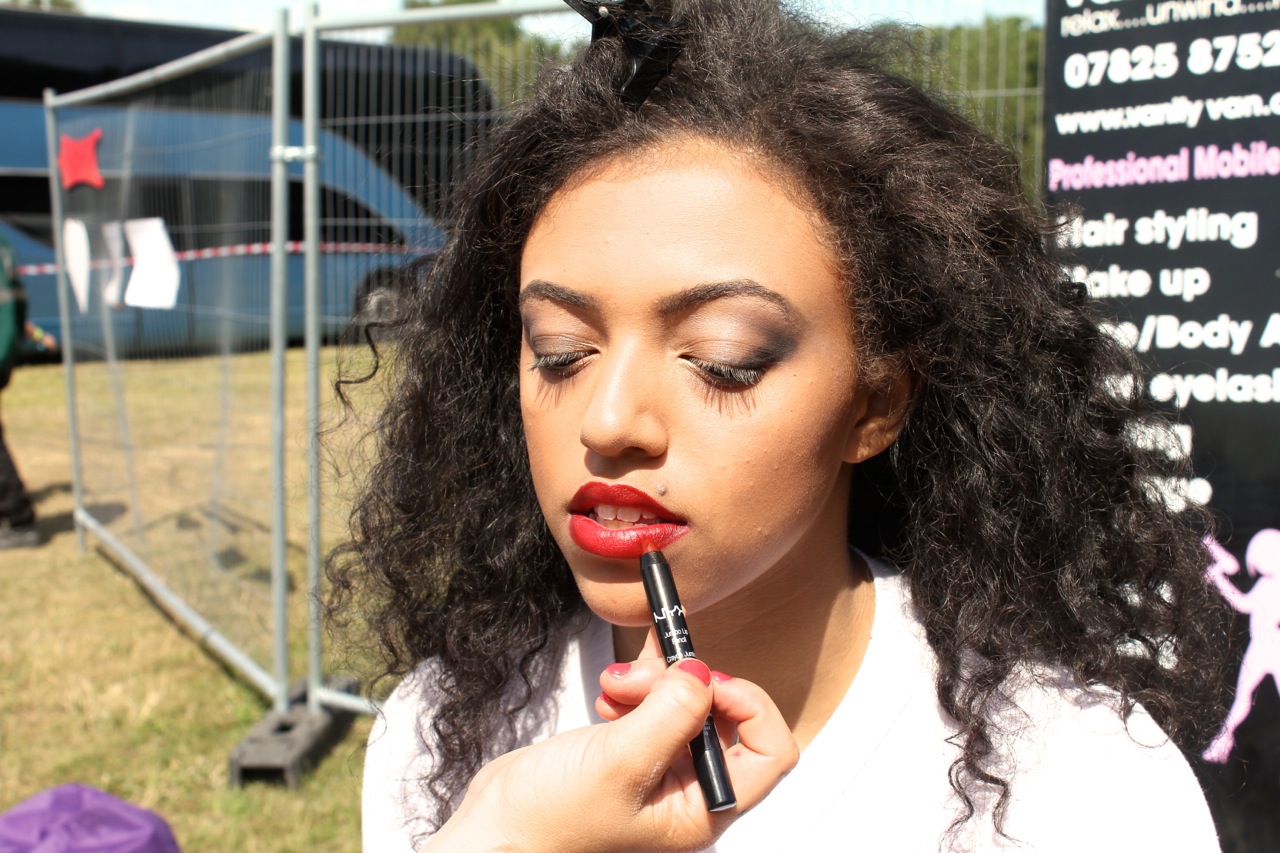 Mahalia having a NYX makeover

We were as always been inundated for mens hair cuts seeing the likes of Freddie The Vaccines guitarist, Matt La Rouxs Bass player, Summer Camp, Django Django, The Districts, Soak and Black River for restyles and trims.

The furiously up and coming Years & Years were a lot of fun lounging around in our waiting room for hours Michael the bass player having very manly blow dry and the others having hair cuts and massages. 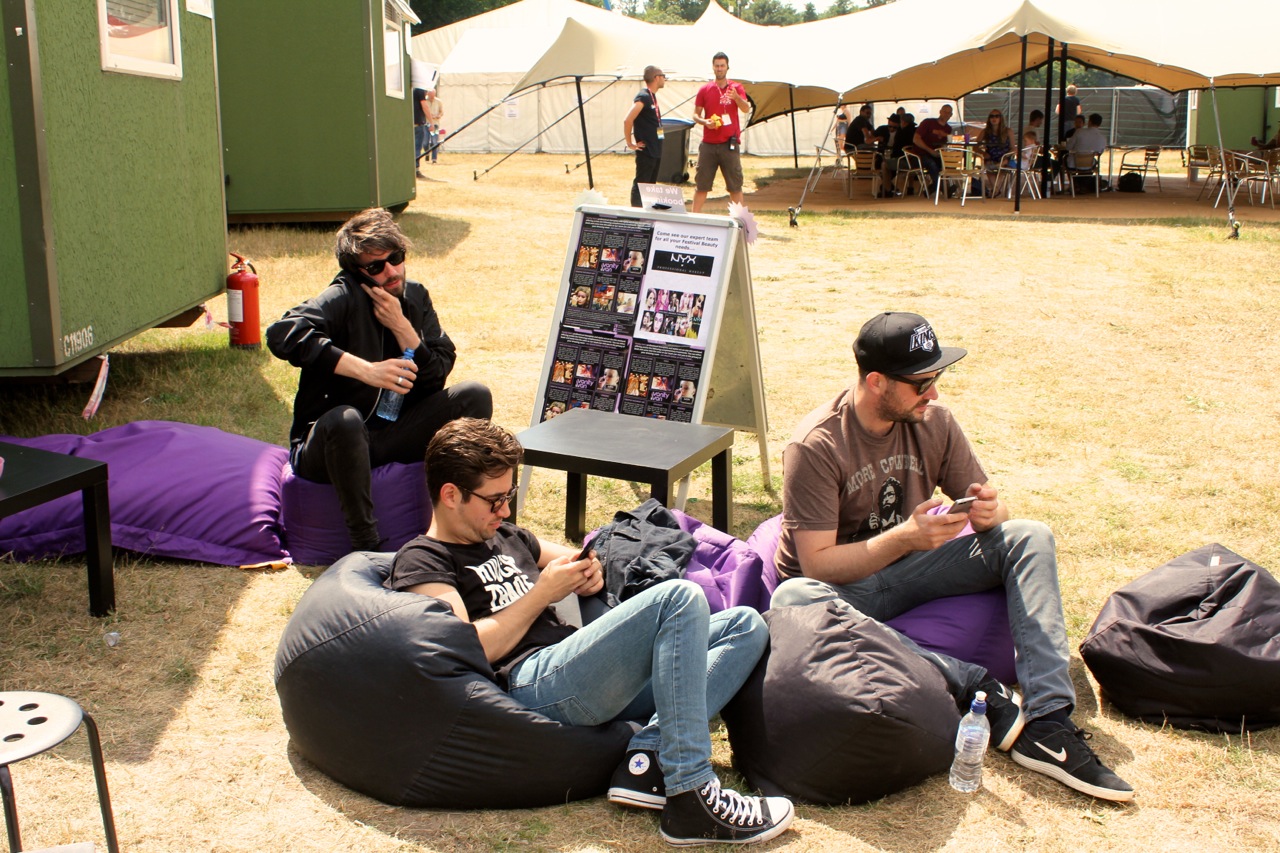 We had lots of laughs with La Roux and her band she was super cool effortless style in a beautiful Asian style blue two piece. This woman is stunning without a drop of make up and such epic hair. 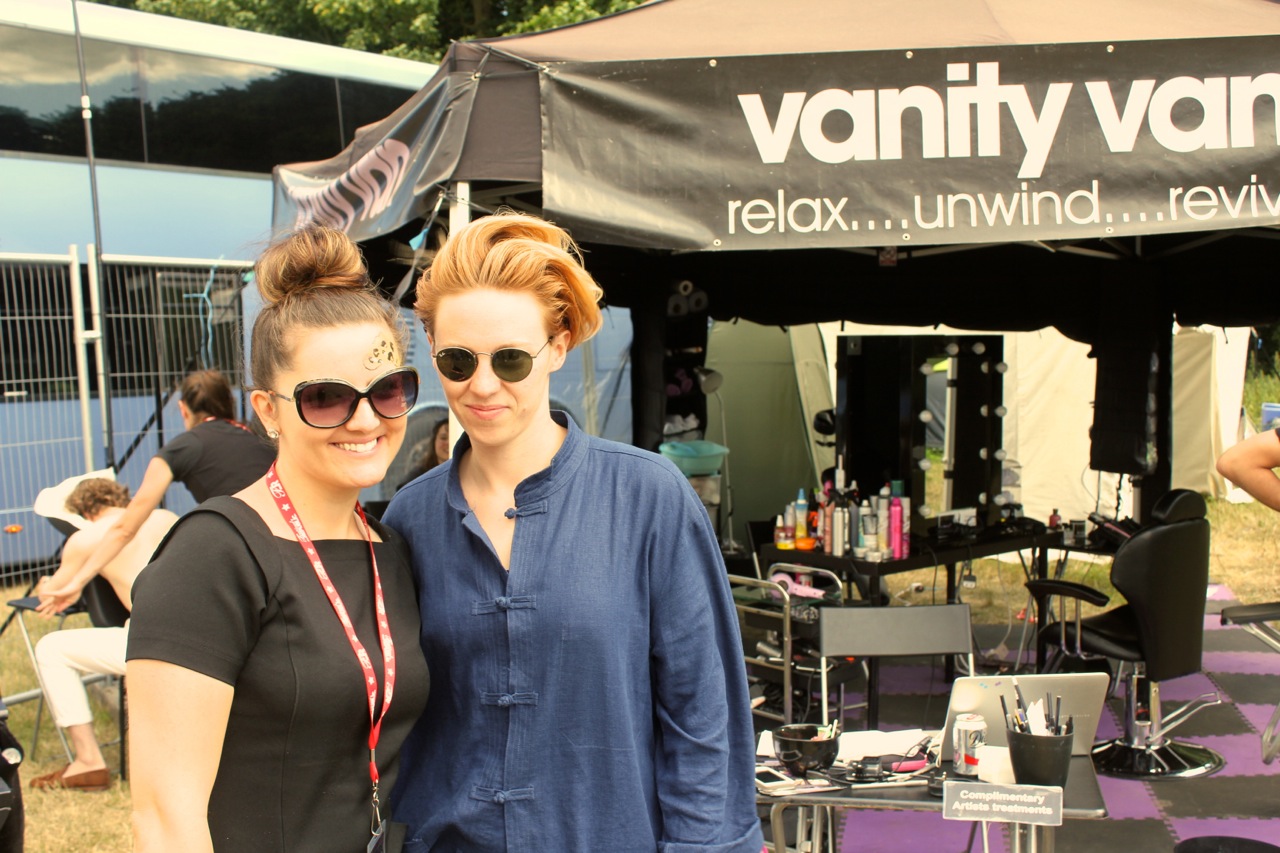 She was telling us about one of their techs who was in a lot of trouble for leaving her to go on stage without a micro phone…. Rooky error they planned to massively stitch him up today she had bought a oxfam style blu chiffon vintage dress from the site to make him over with us as a drag queen we are waiting with baited breath for him to be delivered to us!

They chatted about the trouble with tour buses with countless stories of bunk bed shenanigans, fun with gin and near misses on the road… They were all shattered from touring having just come from Melt festival in Belgium and had lots of luxurious massages and the bassist had a restyle.

Massage won though hands down today with the usual tour stresses and strains on the bands desperate for some relief from their aches and pains with some of them coming back twice !

JP Cooper got our invite tweet and came bounding over for a head, neck and shoulder massage he’d been travelling on trains from Bath to London yesterday carrying a couple of guitars and bags and completely done his back in – its not all stardom and fame in this game ! 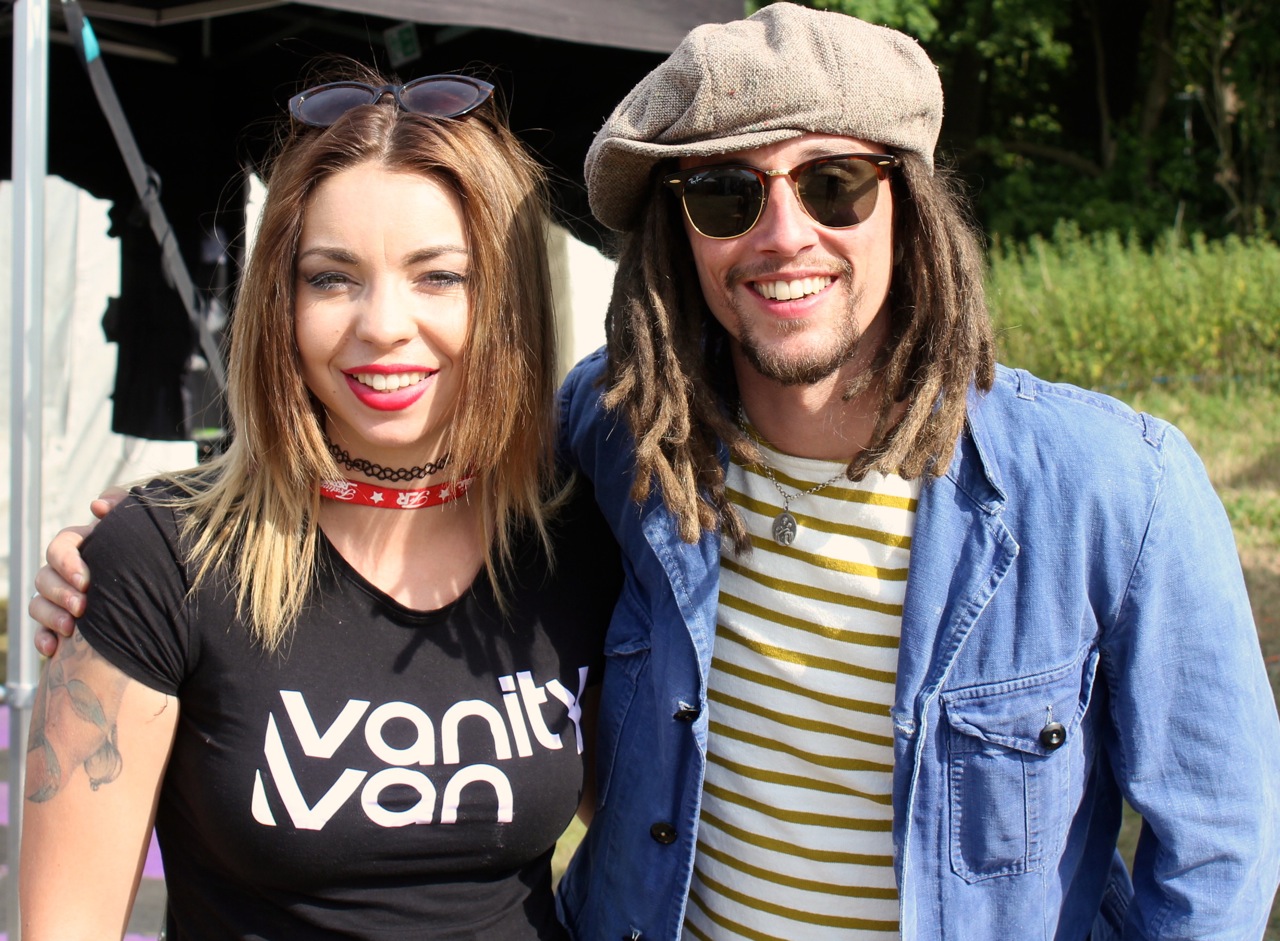 JP Cooper with our therapist Charlotte

Hilarious point of the weekend were the band Drenge who started explaining about this new telepathic system they use to communicate on stage and proceeded to demonstrate it to us using dominos – they nailed it every time trying to work out how they duped us ! 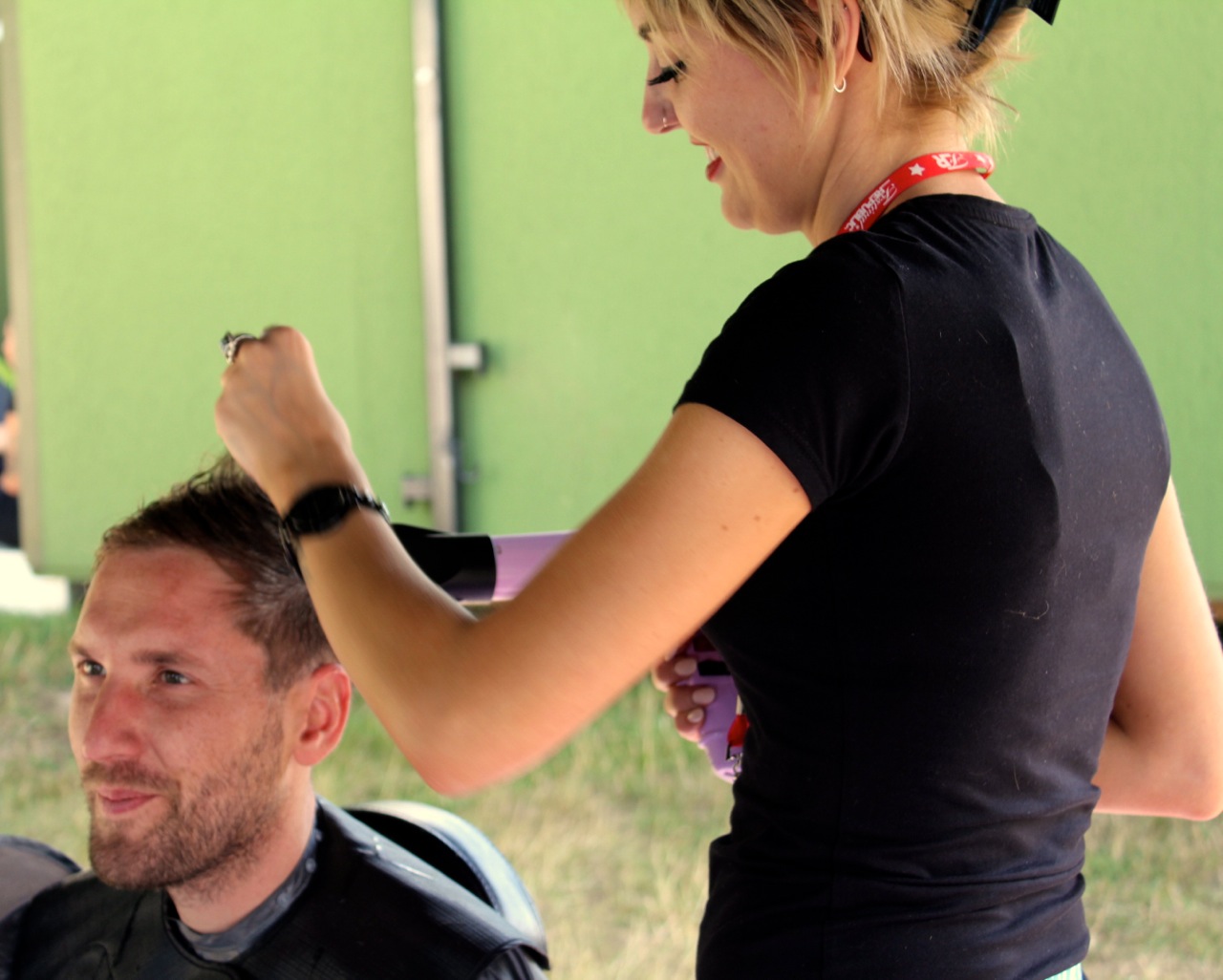 Until next year latitude….